A downloadable game for Windows

Let's go hiking with dad, we might learn something. The Portuguese countryside is sure to heal any soul

➤ Go ahead, just snap some photos

Hugo is looking to escape from the woes of daily life. It's not easy growing up. Thankfully though, dad takes him hiking regularly. Walking around Louzan's hills is sure to clear Hugo's head and dad is there to fill it right back up with some wisdom.

Father and Son sow the seeds of the once and future sense of nostalgia. A fulfilling yet brief respite from all the noise, the exhaust, the burden of the modern age.
It's just us...the water...the wind. Take your time.

Lousã is compatible with most computer keyboards and gamepads. It was developed by Rio Studios for a college project. Any generous contributions will go right towards making our future games more awesome!

Pretty tight little game! Not only does it have its own style, but you guys also managed to pull off a convincing atmosphere. All in all, it completely delivers what it sets out to do, and in a pretty flawless way at that.

Despite the amount of care that was clearly put into the game though, as well as all its attention to detail and polish, there are some visual and audio oddities once in a while, but nothing game-breaking. That said, after a while, the boy started freezing after taking the first picture in the upmost spot, which led me to an hard reset of the game, but other than that, the game is spot-on! Good job guys! 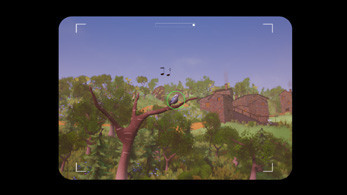 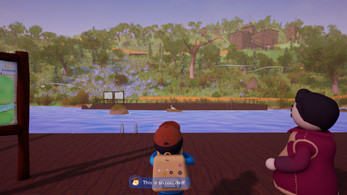 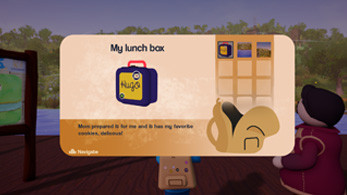 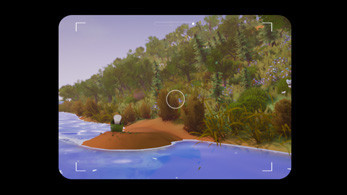